The Alpine Glaciers are in danger

The current project by Nomi Baumgartl, one of Germany’s most respected photographers and Leica ambassador, deals with the effects of climate change on Alpine glaciers.

The basic idea of the project is to stage a three-level visual dialogue between the eagle’s view, the satellite images from space and the human perspective on nature, conveying the message of Eagle Wings. By connecting eagle and human eyes between heaven and earth in fascinating and touching images, they sensitize the viewer to the concerns of nature.

“For Eagle Wings, the disappearing alpine glaciers are in focus. The global connections of climate change show the influence of humans on nature and the traces we leave behind. The goal is to develop an awareness of our personal footprint; also for the next generations.”

Fascinating people, touching them and inspiring them to develop a new awareness for the true values of nature has been Nomi Baumgartl’s guiding principle in the last 20 years of her work. With Eagle Wings, she succeeds in this endeavor. The changes in the Alps and especially in the glacier regions is viewed from three levels of vision:

The exhibition is dedicated to the recently deceased curator Klaus Tiedge. 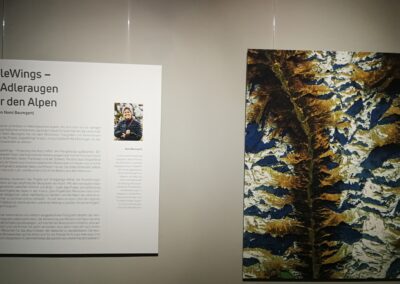 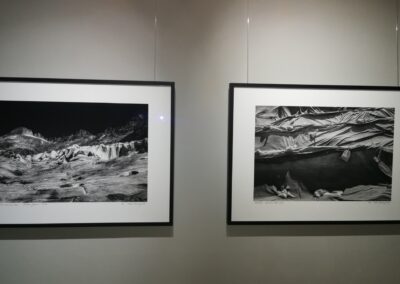 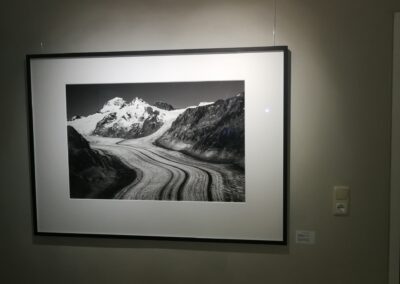 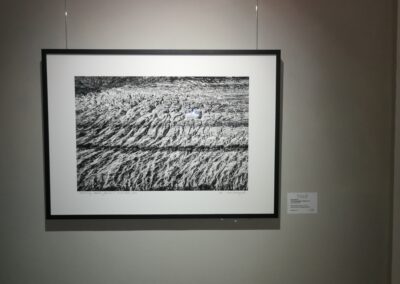 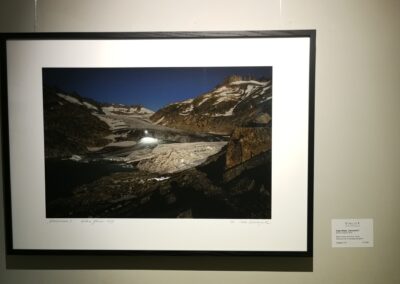 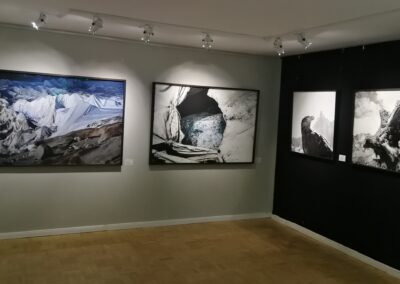 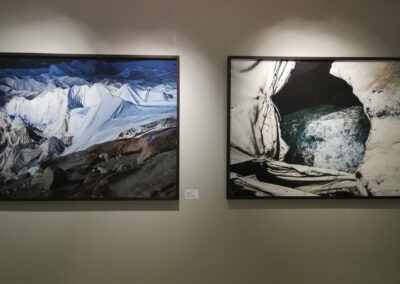 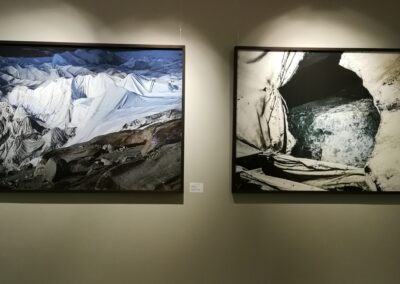 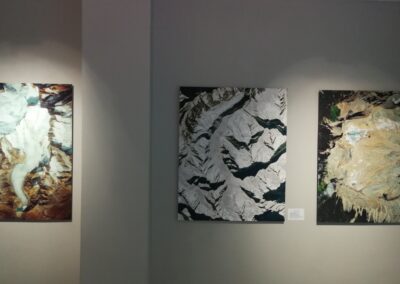