back to all artists

“Hanno Kübler’s photographic objects appear as colorful, square structures when viewed from a distance. Only when approaching the works do they open up new possibilities for the viewer’s perception of landscape. What appears to be a graphic design from afar gains more and more of a spatial dimension when viewed up close. Pyramid shapes pile up towards the viewer, the peaks missing and tearing the viewer’s gaze into the depths. Through landscape spaces that develop from the central perspective arrangement of the cut and mount lines of the collages, the viewer is drawn into the picture, over grasses, furrows and bales of straw in the foreground, into the landscape space, at the end of which the view reaches to the horizon, lost in infinity.

From darkness into light, as in Caspar David Friedrich’s chalk cliffs, similar to the birth experience, the viewer is led into the landscape or, in the broadest sense, into the world. Convincing and fascinating is the simplicity of the artistic principle according to which the landscape sections are assembled and from which the great variety of design and perception possibilities unfolds. The landscapes photographed by Hanno Kübler with their typical shapes and colors determine the structural and atmospheric character of the objects. Although distorted and given a new order, the essence of the real landscape is preserved.
Whoever lets himself experience this view of the world will be exhilarated and irritated at the same time.” 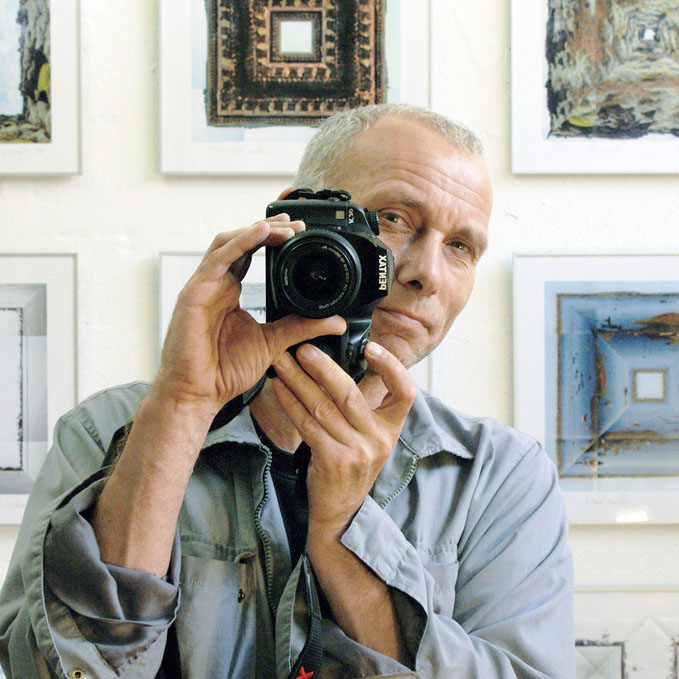 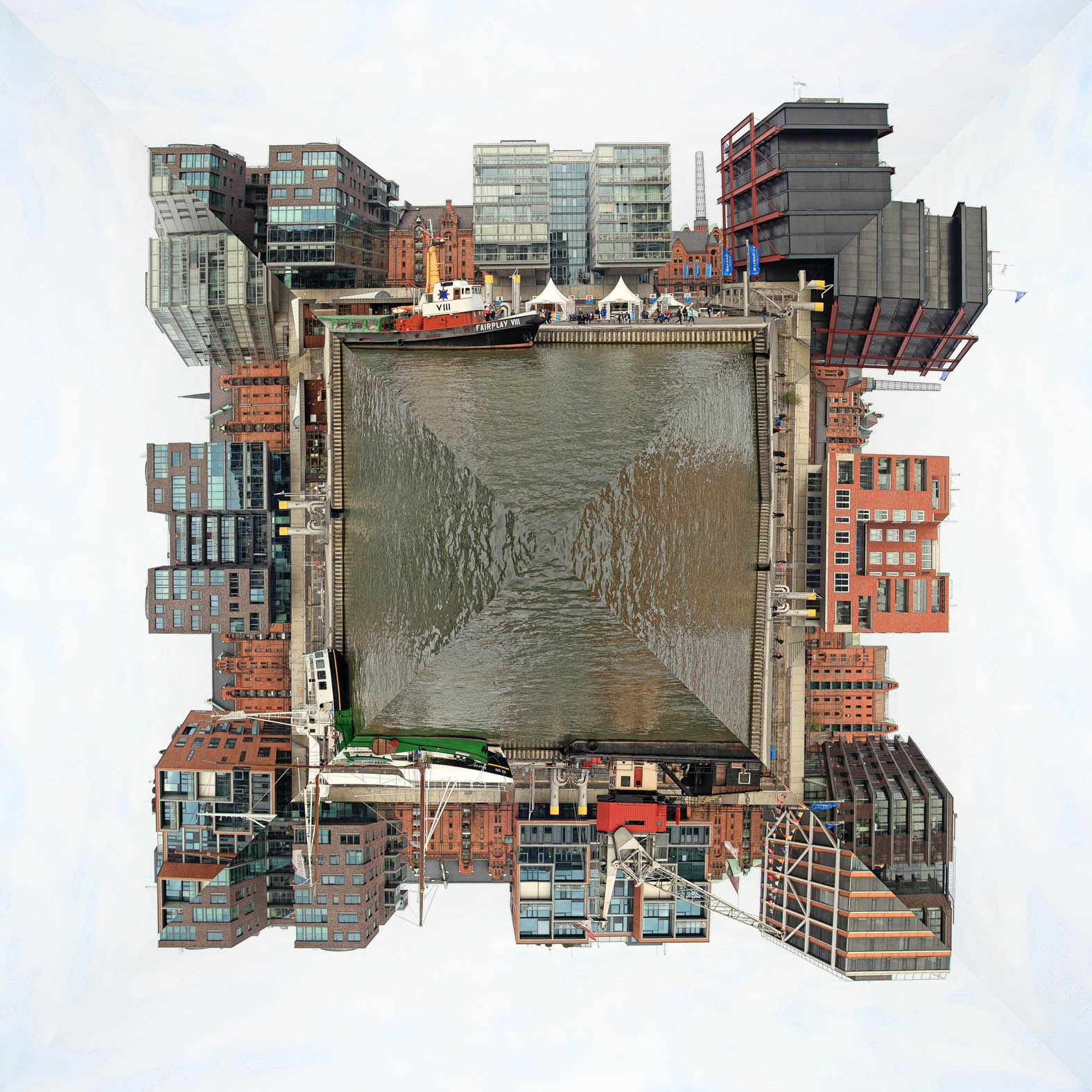 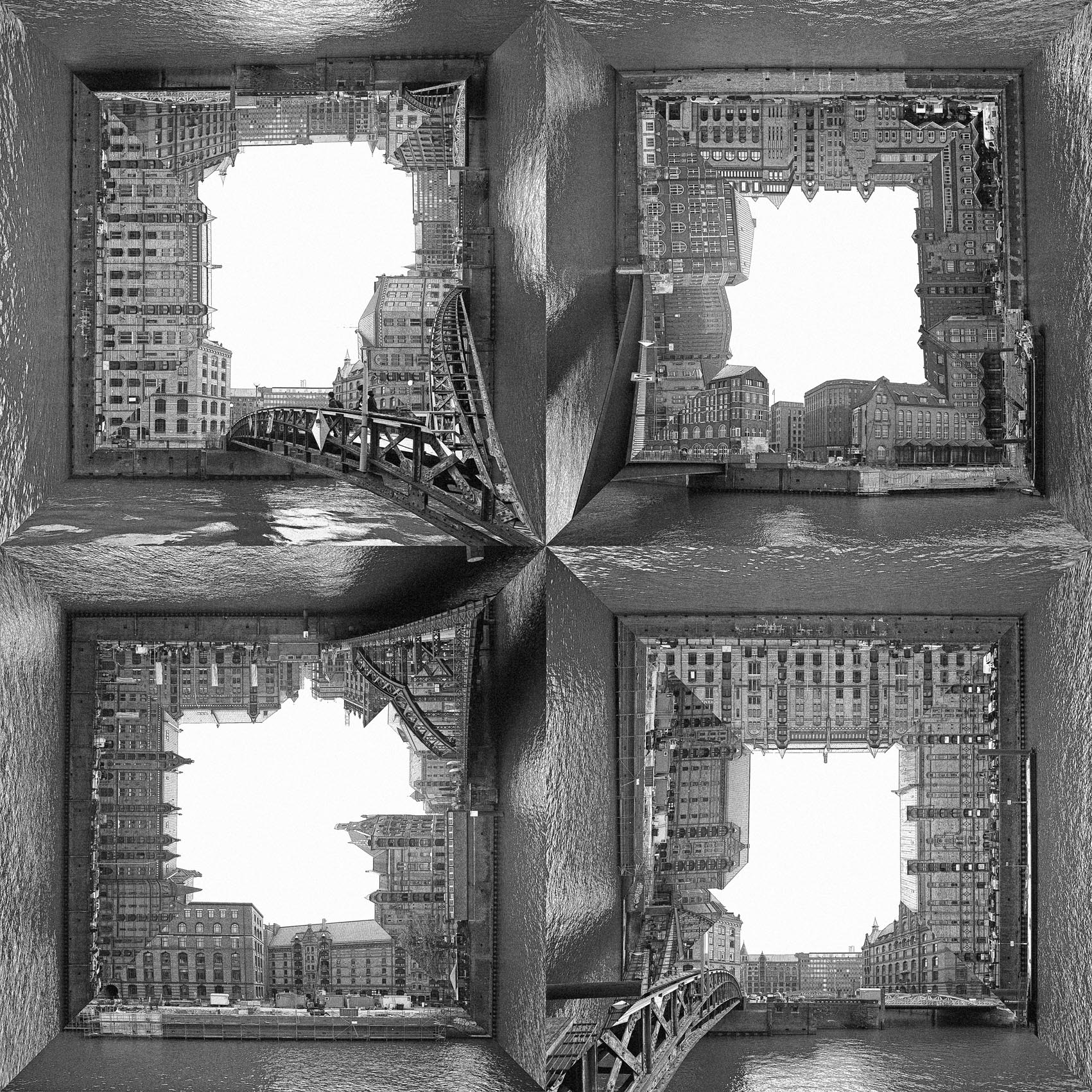 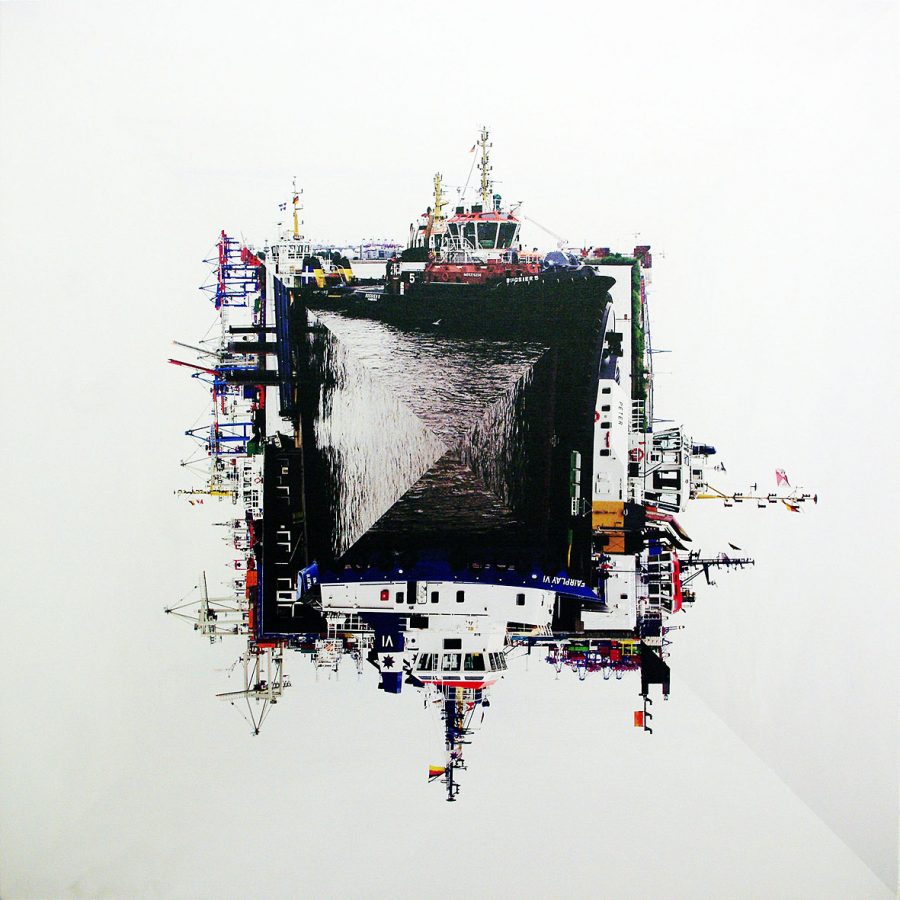 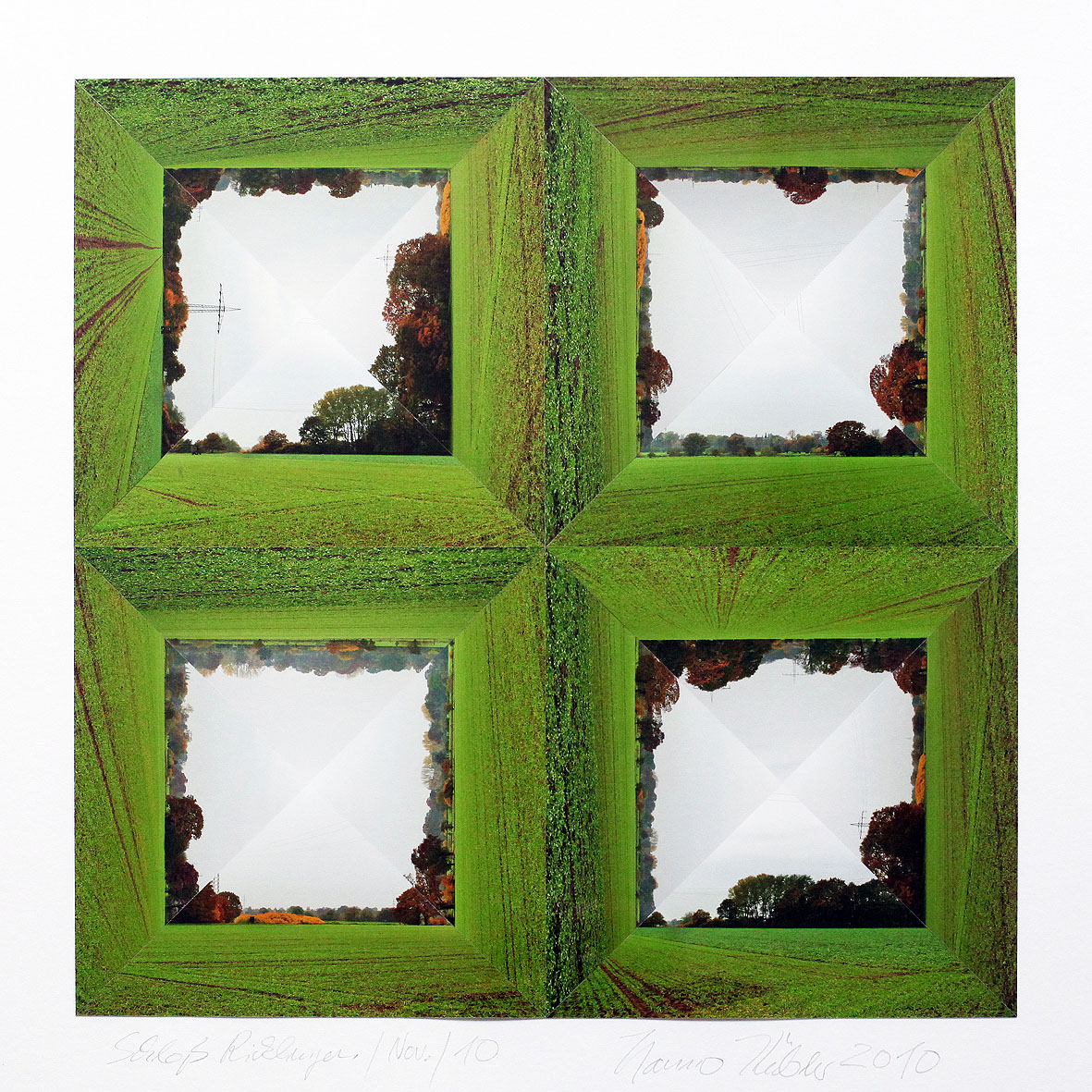 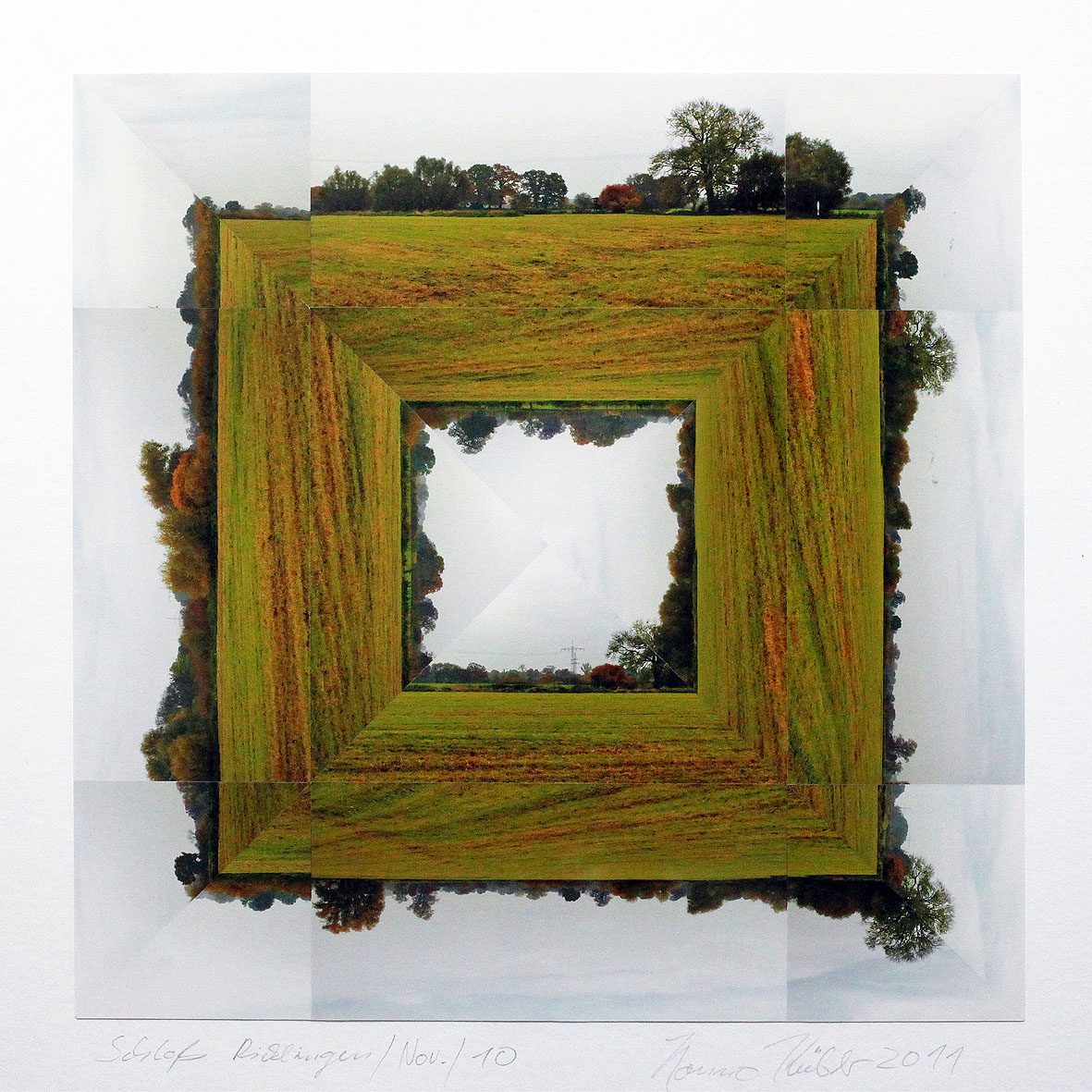 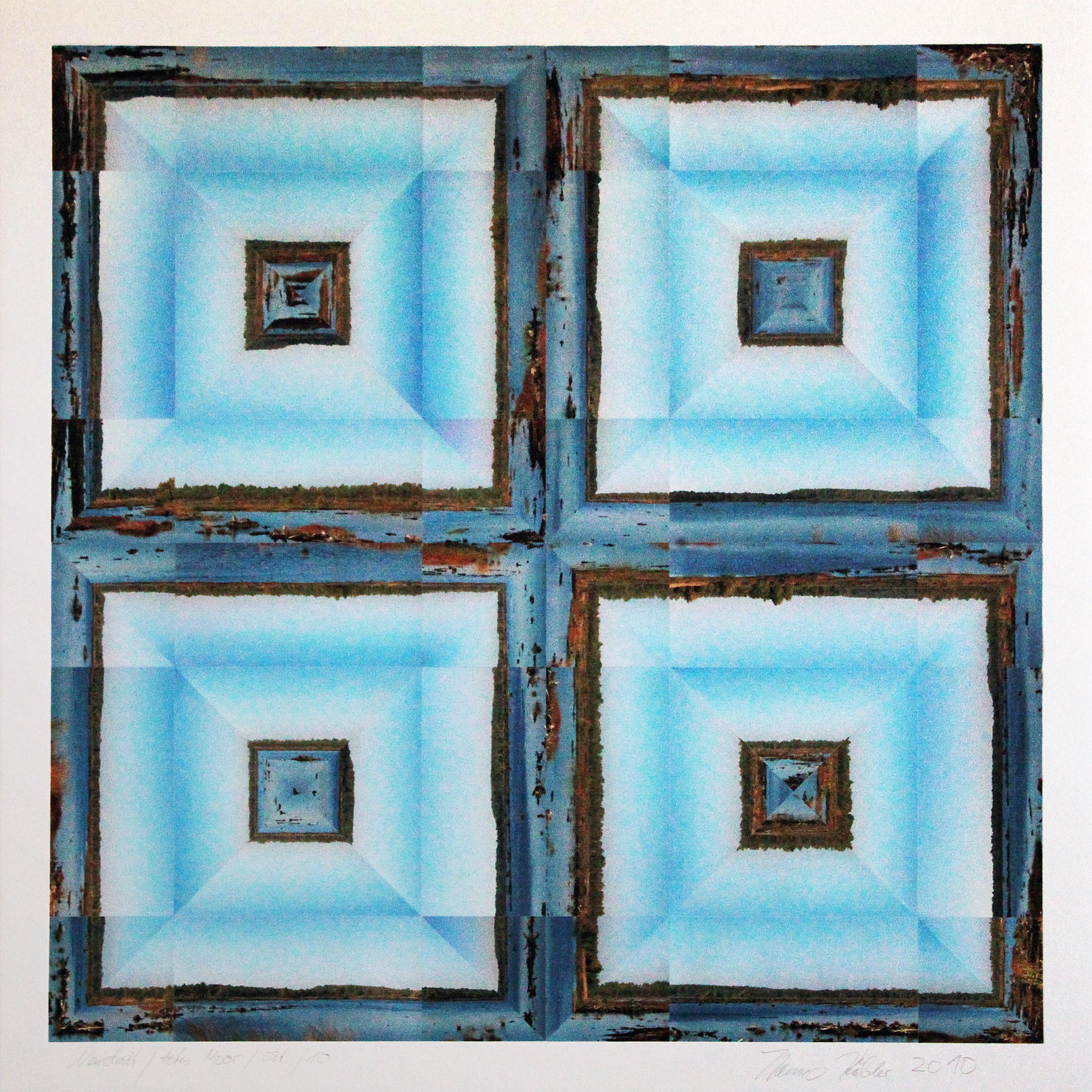 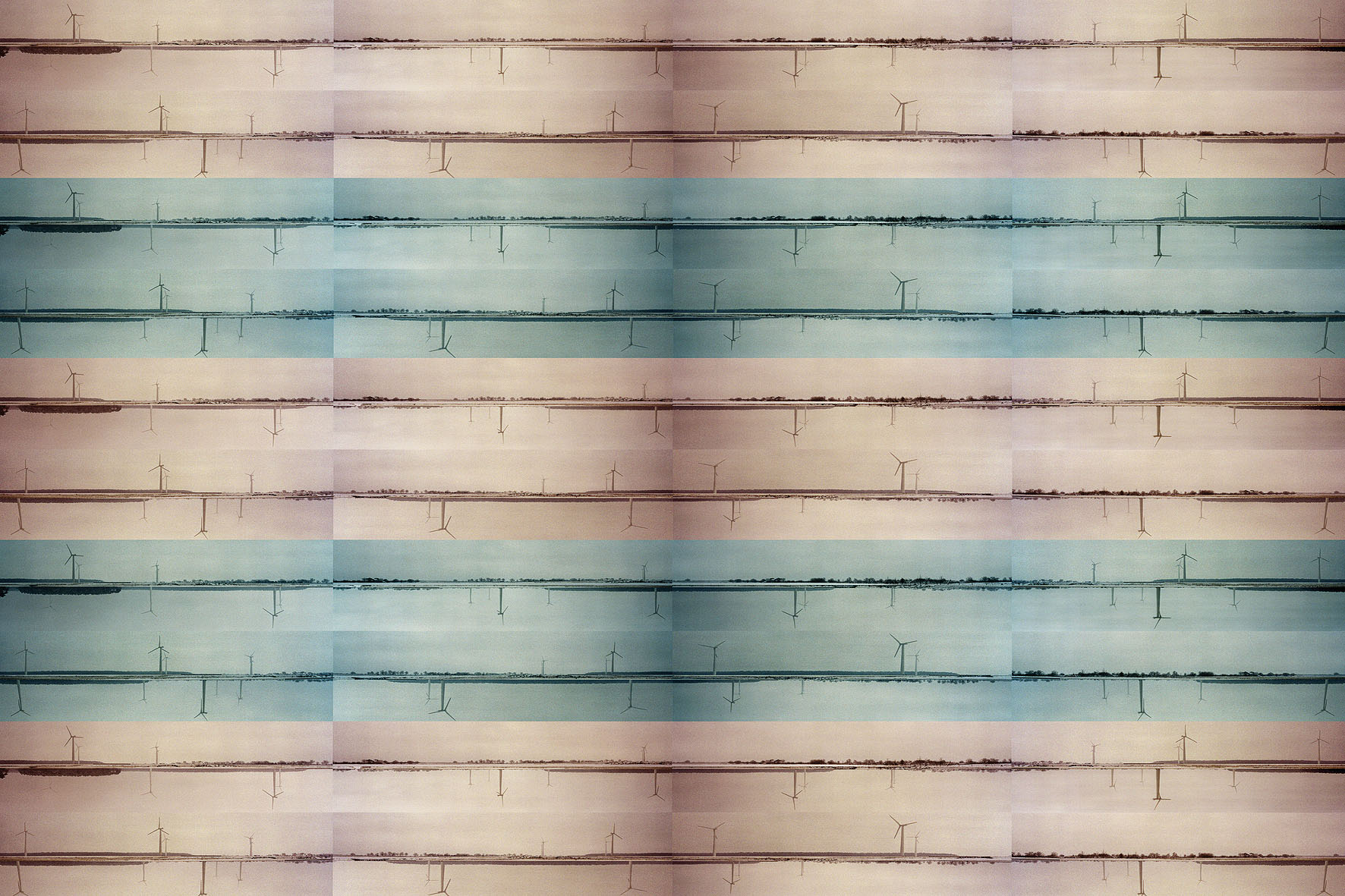 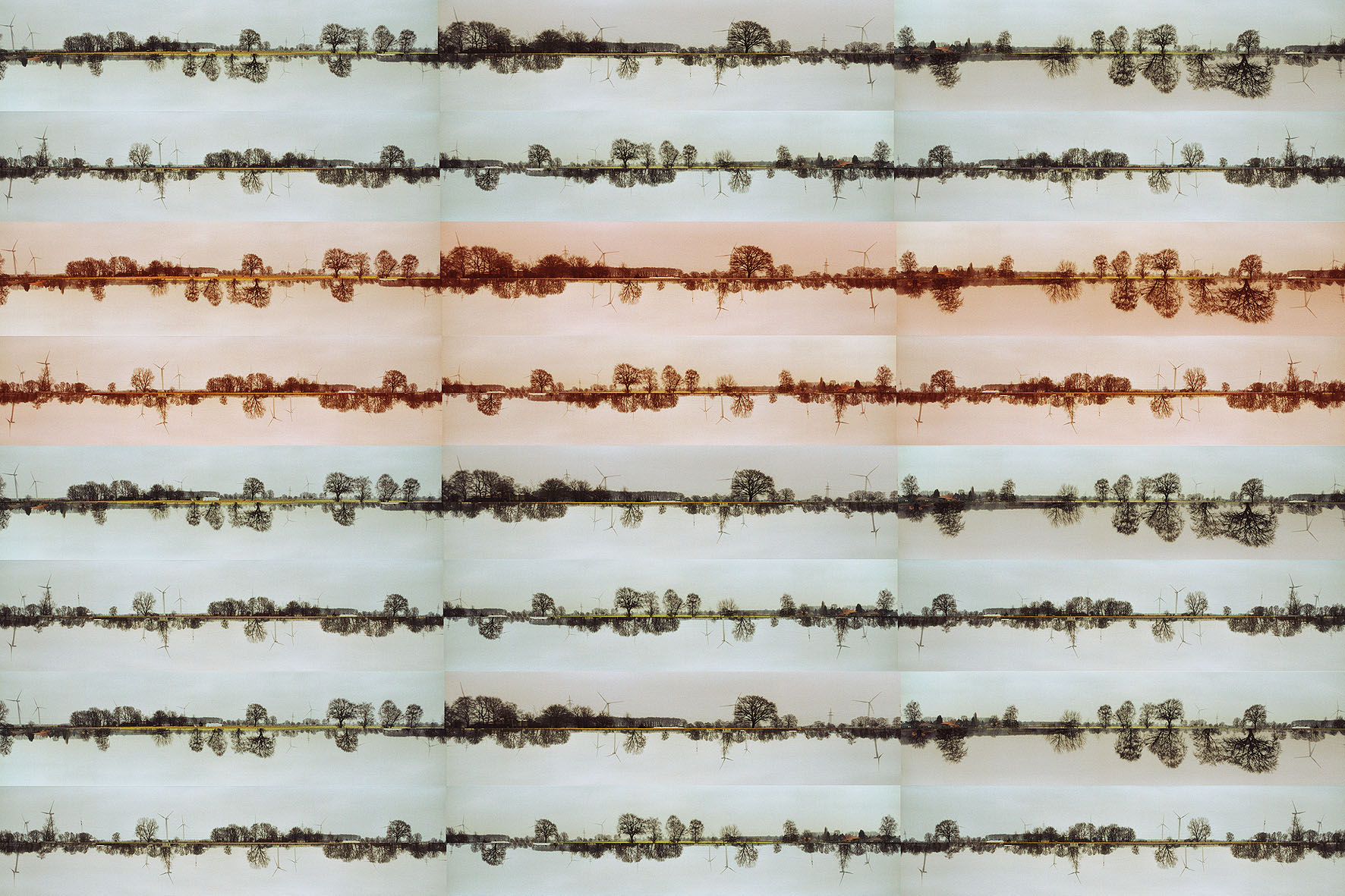 1994-96 Foundation of the group ART IG and activity as

Curator for the Hanover University of Applied Sciences

2006 Foundation of the studio community “Ungerstrasse 12”

lives and works as a freelance artist in Hanover, Hamburg and Tuscany