back to all artists

In his first solo exhibition, Hering-Hagenbeck’s photographs recount the archaic elemental force of the landscape, the wildlife, and the encroachment of man in his search for raw materials – and the exploitation of nature. Huge glaciers, treeless stone deserts colored by mosses and lichens – very steep and pointed mountain formations that gave the island its name, but also dull, “battered” mountains can be seen in his large-format photos. Walruses, polar bears, and magnificent birdlife animate this island.

The consequences of climate change are particularly drastic in the Arctic. The dispute over land rights has intensified. Retreating sea ice is enabling new trade routes and thus shortened transportation times. The ice-free waters allow access to vast mineral resources beneath the seabed. Thus, the Arctic is becoming a politically contested arena. 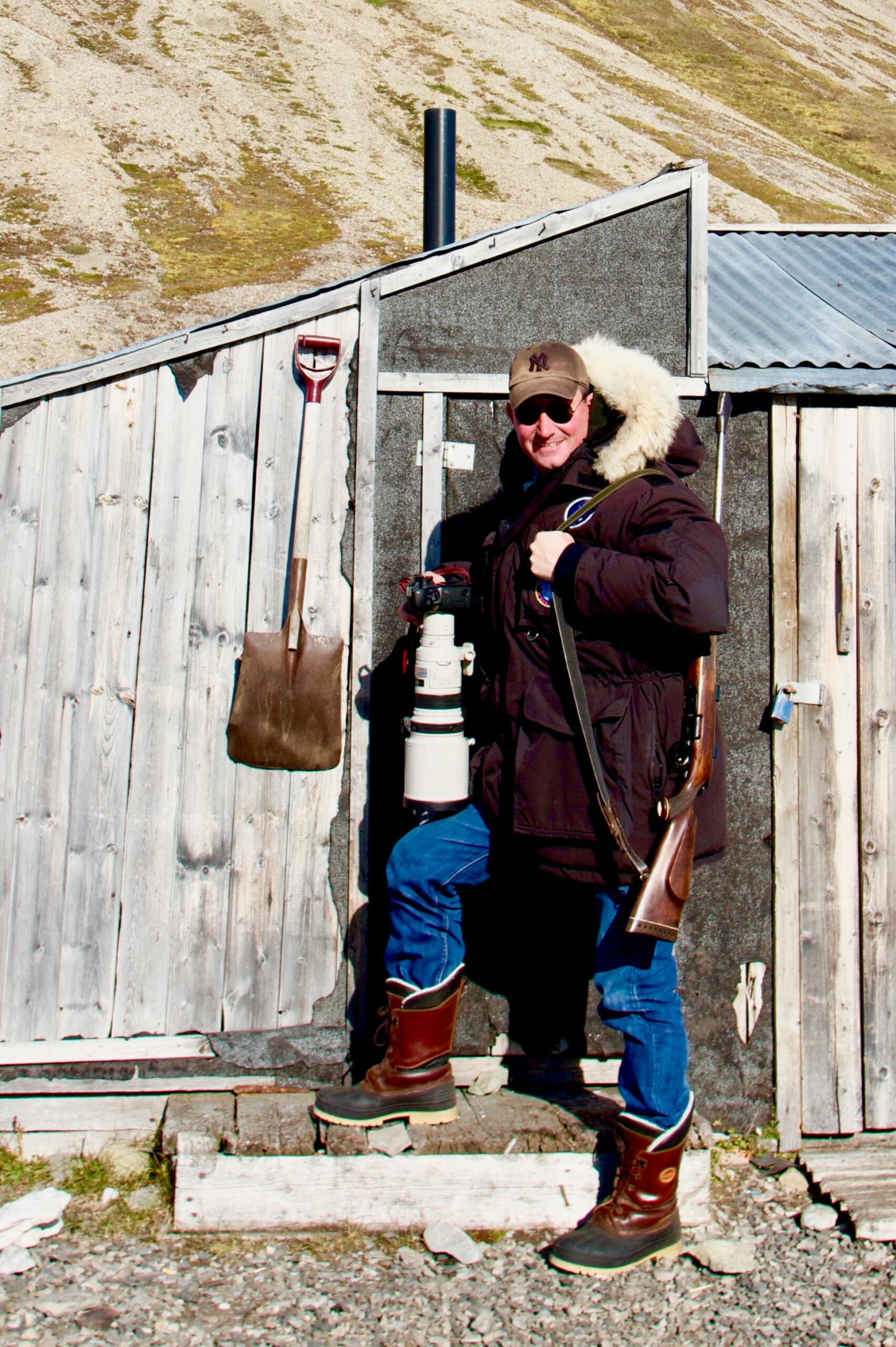